The Aesthetics of Protest in UK Rave

Informed by the conceptualisation of an “aesthetic politics” around largely unlawful rave and dance scenes in Britain between the late-1980s and mid-1990s, this article explores negotiations between these EDMCs and the British Parliamentary and legal establishments. Two case studies will inform the argument that rave culture effects a “performative protest”. That is, Autechre’s response to the 1994 Criminal Justice and Public Order Act and the work of The Justified Ancients of Mu Mu in the late-1980s will be discussed in order to suggest that rave can be considered a speech-act that immediately communicates its own refusal to submit to authority. It will be suggested that rave’s responses to power structures derive from the internal dynamics of its own aesthetic politics. I shall conclude that rave has often functioned as a potent political vehicle on its own terms, but that the embrace of its own multiplicity safeguards it against exhaustion by any single agenda. 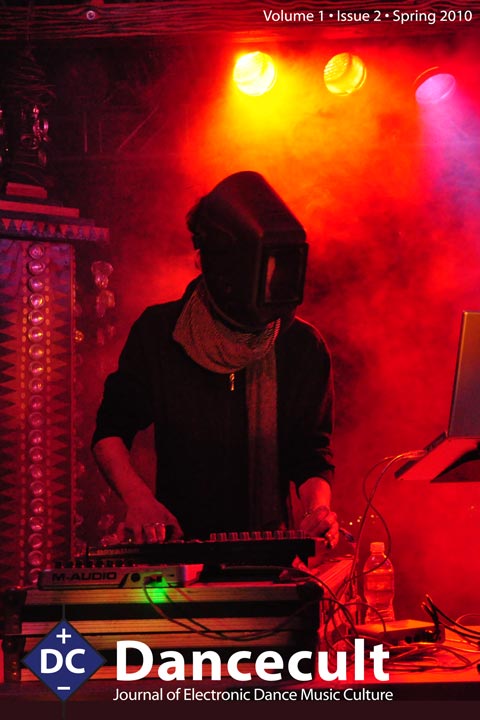