Fruity Batidas: The Technologies and Aesthetics of Kuduro

The interconnectedness of music technologies, studio innovation and dancing bodies is a key feature of electronic music cultures. An emerging scholarship by writers such as Butler and Tjora has bridged these studio and performance spaces, revealing the relationship between machine, music and party. This article considers the centrality of studio and performance technologies and techniques in the developing aesthetics of kuduro. I use interviews and observation of studio and performance practices to illustrate shifts within the genre and examine musical examples to highlight transitions. I argue that the increased availability of digital musical technologies in Angola shaped the development of kuduro through the 1990s and into the 2000s.  Furthermore, I argue that kuduro producers and performers have developed a range of aesthetic and performative practices that reflect social, material and technological restraints common to life in contemporary Angola. By examining interviews with kuduro practitioners and musical examples, this article sheds new light on the under examined aesthetics of kuduro. 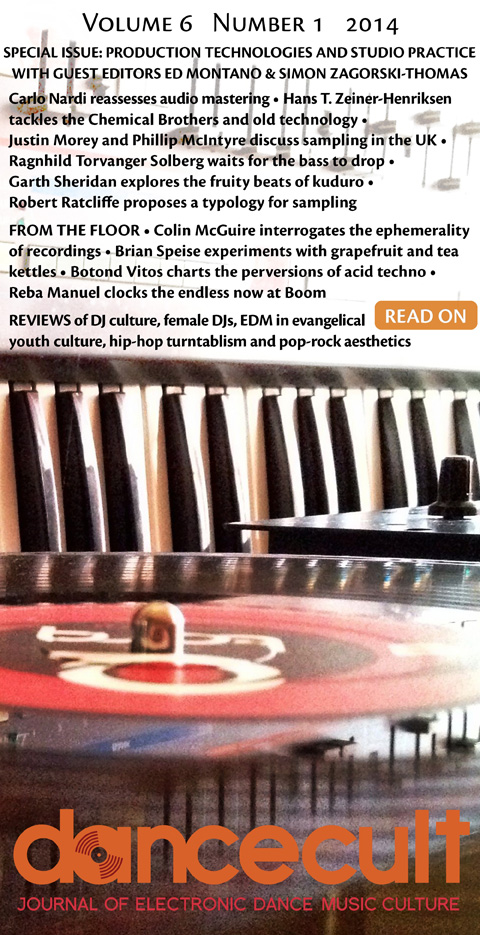