Many of the EDM events known as “transformational festivals” provide psychedelic support spaces: volunteer projects caring for festivalgoers undergoing difficult drug experiences. Mostly drawn from the festival community, many volunteer carers (“sitters”) subscribe to psychedelic culture discourse which frames these substances as aids to personal growth if handled appropriately. However, within the dominant paradigm of international drug prohibition, support projects must employ the contrasting discourse of harm reduction in order to gain access to events, visibility to festivalgoers, and integration with other support staff. Harm reduction, a paradigm for the care of drug users which began as a grassroots heroin addict advocacy movement, has since become associated with neoliberal, medicalised views of drugs, drug users and the self. This article considers how psychedelic support workers negotiate this discourse dichotomy in the course of caregiving, within differing national and local drug policy climates. Early findings are presented from ethnographic fieldwork as a psychedelic support volunteer with three organisations at seven festivals, combining participant observation and in-depth interviews with nineteen support workers. Events in the UK, the US and Portugal were studied due to these countries’ contrasting policy regimes. Points of conflict between the psychedelic and harm reduction discourses were found to create tensions both within the support organisations and in their relations with on-site medics, security guards, festival organisers and police. The findings suggest that mainstream harm reduction discourses may be a poor fit for psychedelics and that risks inhere in their adoption by festival support spaces, such as abjection of drug users in difficulty which may create a trust-damaging divide between users and workers. 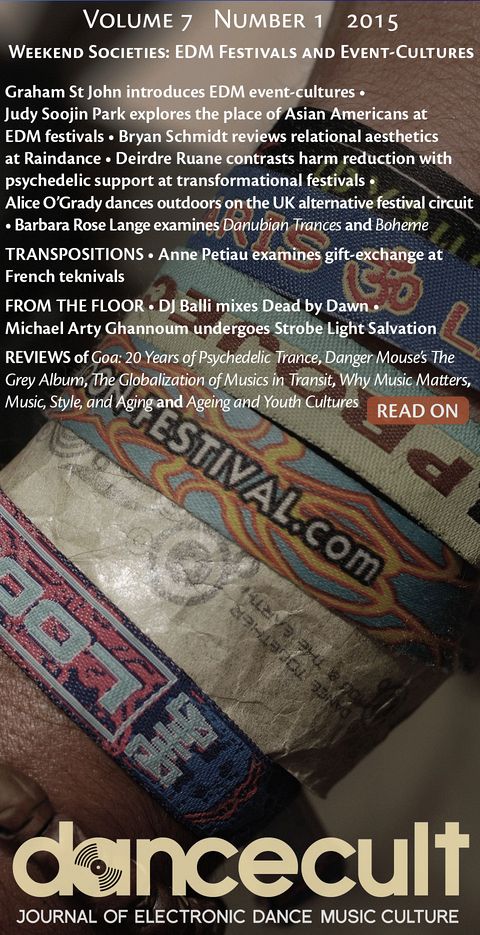