Advances in audio-visual remixing technologies have produced a significant, largely unintended, consequence: audiences at EDM performances are dancing less—if at all. Instead, utilizing digital mobile devices, audiences have increasingly become interactive media producers within an environment encouraged by savvy, former DJs. Drawing from the fields of EDM studies, sound studies and film studies, I outline the historical arc of the remix aesthetic by comparing and contrasting recent work by two long-time EDM artists from the Detroit-Windsor region, Jeff Mills and Richie Hawtin. These two artists were central to the global proliferation of EDM culture during its mass-communication phase. However, in an era of heightened media convergence what scholars have traditionally understood as EDM has irreparably changed. Mills and Hawtin have much to contribute to this apparent impasse. 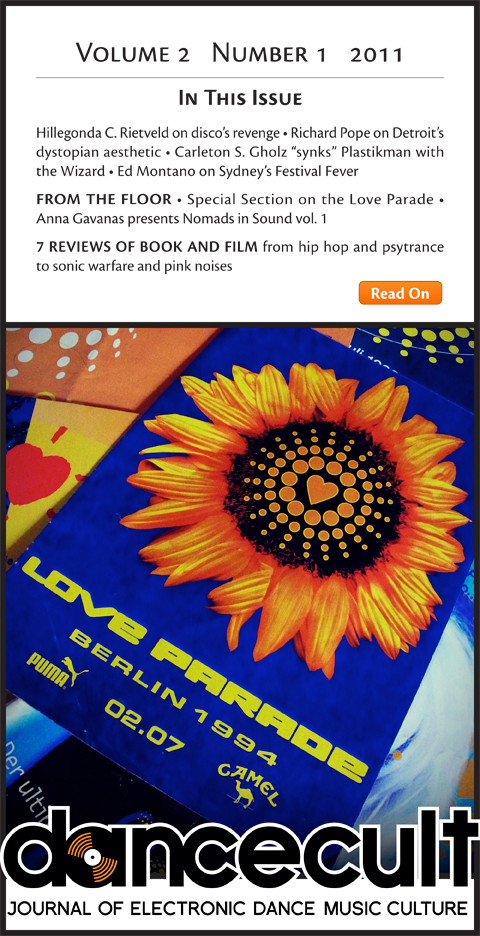